Posts feature partner companies & may be sponsored. Post contains affiliate links & I will be compensated if you make a purchase after clicking on links.As an Amazon Associate I earn from qualifying purchases.

I seriously am starting to fear for the future of this country. Whatever happened to common sense? Human being seem to have lost all sense of logical thought and the downfall of humanity is sure to follow.

We have manufactures putting labels on coolers that tell parents not to put babies in them. Someone gets burned by hot coffee from a fast food restaurant and sues the place because the coffee was actually HOT.

Yesterday’s discussion on Facebook about the clean eating diet has convinced me that humans are not going to survive another century. 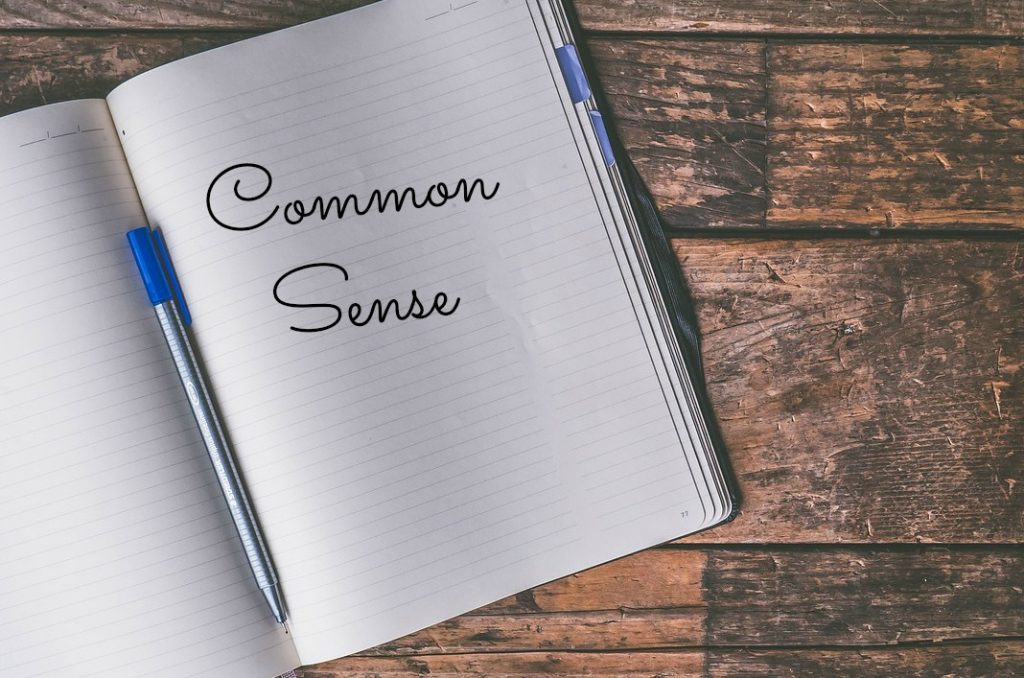 Whatever Happened to Common Sense?

I try hard not to get in arguments with people on Facebook but sometimes I see something that just requires a bit of logic thought. I am polite about it.  There is no swearing and name calling involved.  Just cold, hard, logic.  When I see something that screams ‘Whatever Happened to Common Sense?’, I try to provide some.  It rarely goes well.

For example, the Facebook discussion in question today basically said this:

The clean eating diet tells people that fresh, minimally processed foods are healthier but people are developing eating disorders because of it so we need to stop telling people to eat fresh, unprocessed foods.

Okay, let me just start by saying eating disorders suck.  I feel bad for people suffering from them and hate that our society combined with their internal psyche has created this for them.

But, does that mean we need to stop telling society to eat healthy, unprocessed foods?  NO.  Eating healthy foods and exercising is the best way to achieve long term health.  That is pretty much common sense, right?  Ask any nutritionist or doctor and this is the advice they will give you.

Just because a small subset of the population takes that advice to an extreme that is unhealthy, doesn’t mean the advice is not sound. 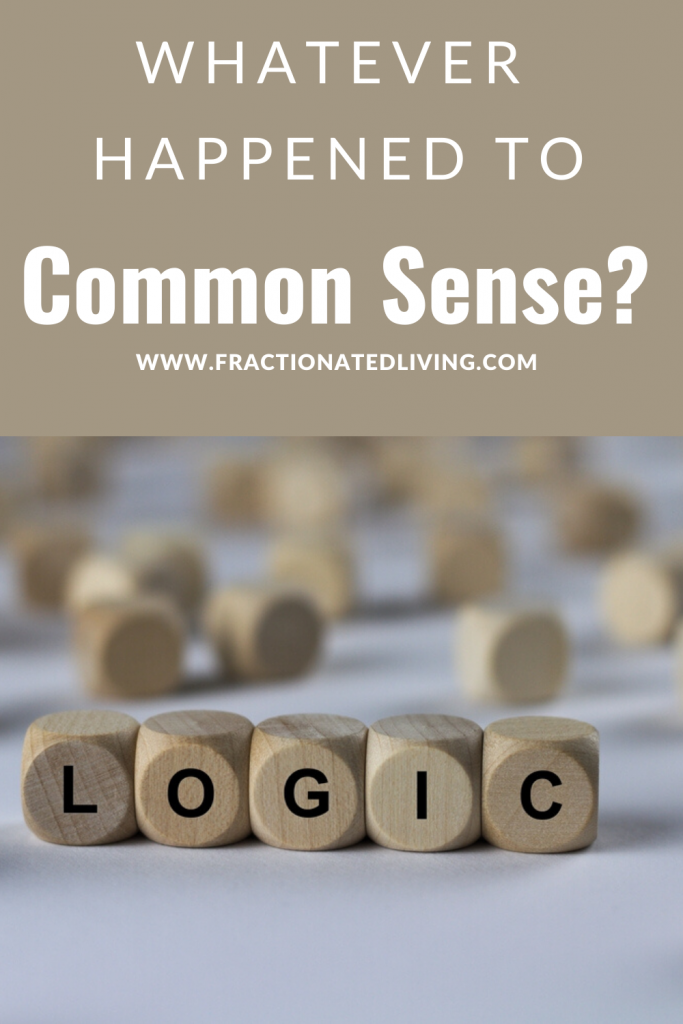 We can’t just say ‘Hey we don’t want to stress you out or anything so go ahead and eat crap and watch TV all day because discussions about healthy food and exercise are way too difficult to deal with.’ (don’t even get me started on my issues with picky eaters)’

We don’t stop telling people not to exercise because part of the population can’t do it.

And we don’t stop telling people to save money for emergencies because some people are unemployed.

Just like we don’t stop telling people to eat healthy, minimally processed foods because some people have eating disorders.

Of course, my arguments on Facebook fell on deaf ears.

Clearly I have issues with common sense myself.  Common sense says ‘don’t argue with people on Facebook because you will only end up frustrated and annoyed’

Whatever Happened to Common Sense?

I don’t know.  But I am pretty sure I won’t find any on Facebook.