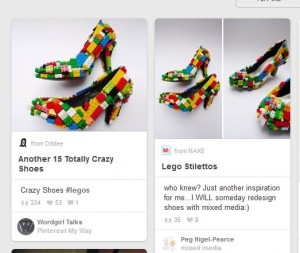 I like to think I lead a pretty average life.  I guess that sounds relatively boring but I’m not a fan of drama and chaos so it works for me.  I work, cook, deal with teenagers, yell at the dog to stop barking (because that works, right?) and try to keep the house clean enough that I don’t trip and … Read more

The last month or so has been an emotional roller coaster than I am more than ready to get off of.  Seems like middle aged metabolism has been joined by premenopausal hormones and resulted in one seriously off kilter mom.  I seem to spend more time crying than I do eating lately. Thanks to that little molecule called estrogen I … Read more 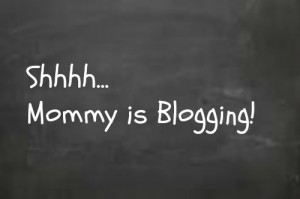 I have been a professional blogger for over 5 years. I gave up my career in medical research when I gave birth to my son 15 years ago and spent several years as a stay at home mom. While I was thrilled to be able to stay home with my kids, I was also slowly going insane from the lack … Read more 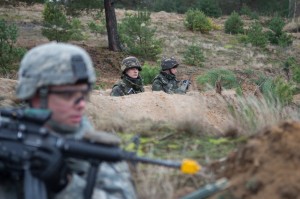 I know the government is a hot topic in some circles. They create a lot of laws that some people don’t like. They pass a bunch of policies which are (quite often) ridiculously stupid. They spend a ton of money and apparently have no clue how to stop doing that. But, sometimes the government does some really good stuff too. … Read more 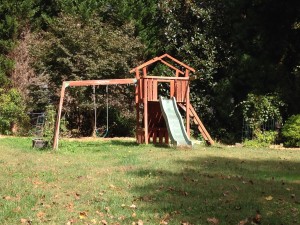 I have become emotionally attached to  a lot of things over the years . My parents…yup, kind of love them.  Amazed they put up with me for so long.  My husband?  Of course…love him, too, especially when he brings me home chocolate from Europe.  The kids?  Definitely.  Even if they do annoy the crap out of me on a regular … Read more 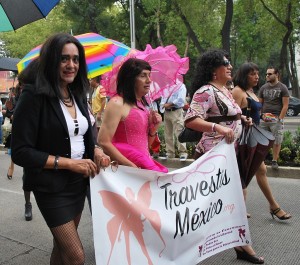 When I was a kid, there wasn’t a lot of communication going on with my parents.  They were great…I seriously have an awesome relationship with my mom and dad but we didn’t sit down and discuss the stuff kids really need to know about.  There was an awkward moment when I was 11 where mom handed me a few books … Read more 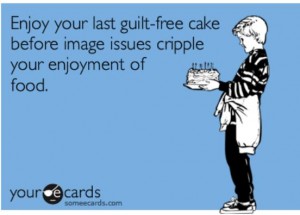 A few weeks ago I came across an upbeat new song called All About That Bass by Meghan Trainor.  As the mom of a tween girl I thought it would be something she would really enjoy and honestly, I loved both the song and the music video.  Yes, I know…maybe 40 something moms shouldn’t enjoy pop music but let me … Read more 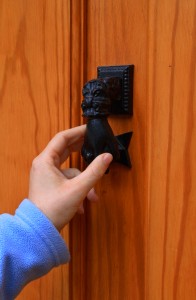 Earlier this afternoon I went outside to shake out my bathroom rug and took a look at my front door.  I’m pretty sure that today was the first time that door had been opened in weeks.  The door was covered in cobwebs and the porch was buried under a layer of leaves.  A sad state of affairs for something that … Read more

Do you ever find yourself saying something to your kid that just doesn’t come out quite the way you had intended it to?  Like, it sounded really good in your brain but the minute the words came out of your mouth you stopped and went “Uh, wait a minute…”.  I had that moment with my daughter a while ago when … Read more 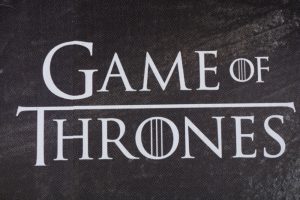 Is your teen an avid reader? Are they asking to read Game of Thrones? Do you know what is in the book? Here is one mom’s quick introduction to what may or may not be in there. Are there real thrones in the Game of Thrones? Let me just state for the record that I have no idea what the … Read more